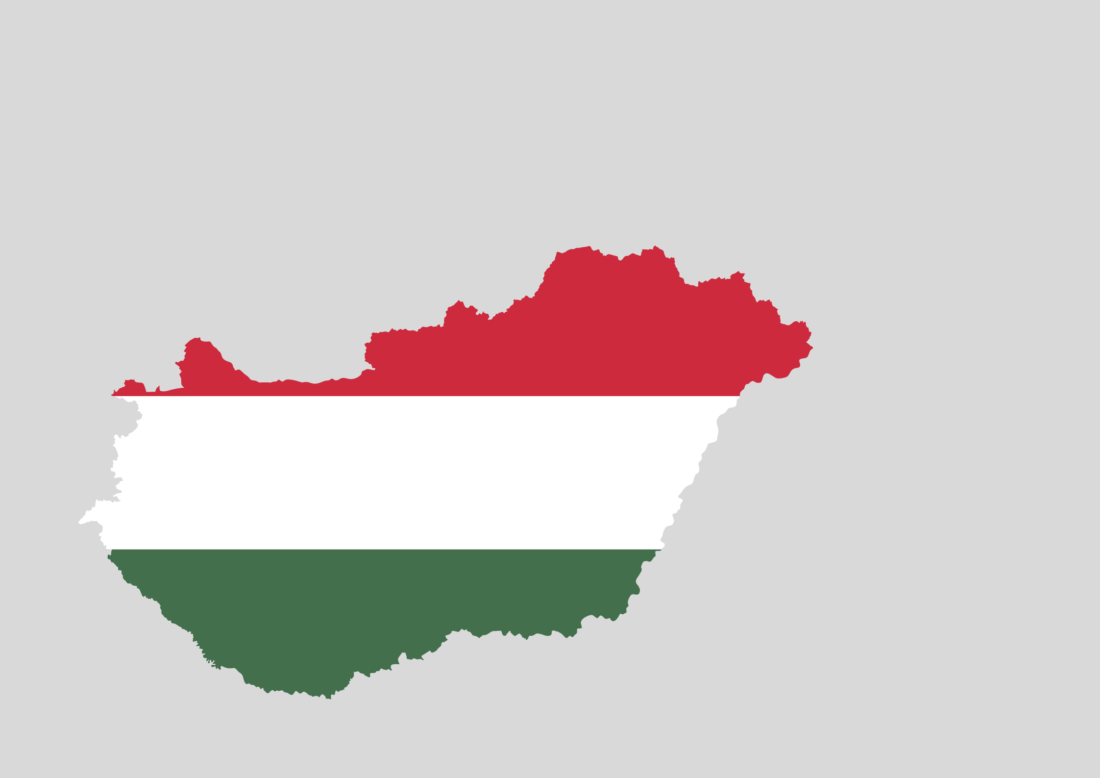 Joint statement from FRI and The Norwegian Helsinki Committee:

Recent legislation in Hungary discredit LGBTI persons, and violates the right to non‐discrimination,  private and family life, education, and freedom of expression and information. The EU and Norway  should use available mechanisms to stop the law, including by freezing of funds, such as the EEA and  Norway grants to Hungary.

15 June 2021, the Hungarian parliament adopted the “Act on Imposing Stricter Sentences on Offenders of Child Abuse and Amendments of the Child Protection Act” (T/16265). The government portrays the amendments as necessary to protect children from paedophilia, but it also bans portrayal and the “promotion” of gender identity different from sex at birth, the change of sex and homosexuality for persons under 18.

The bill violates the EU Charter and Treaty
The legislation is part of a comprehensive approach, which intends to exclude LGBTI  identities from the public eye all together.
It will impact the possibility of young people to get access to comprehensive sexuality education, and objective information about the various forms of sexual orientation, gender identity and expressions, and sex characteristics that exist.

Under Prime Minister Victor Orbán and Fidesz’ rule, Hungary has gradually departed from the EU Charter of Fundamental Rights (in particular article 11 and 21) and the Treaty of the European Union (article 2 and 6), with disregard for international human rights law and protests from the international community. The targeting of trans and intersex people is striking, as shown by the ban on legal gender recognition, which was introduced on 19 May 2020 and adopted later that year.

The law adopted on 15 June 2021, has a clear similarity with the infamous Russian law against “propaganda of non‐traditional sexual relations towards minors” from 2013.
We have seen the grim effect of the Russian anti‐ propaganda law for the past eight years, in the form of marginalization and stigma of LGBTI persons, and a sharp increase in hate motivated violence.

The EU should respond forcefully.

The General Affairs Council’s session on 22 June, where Ministers of the EU countries will discuss the situations in Poland and Hungary under the Article 7 procedure, should decide on concrete actions to stop the law.
The procedure is a mechanism within the Treaty of the European Union, which can be invoked when governments threaten rule of law, human rights and democratic principles. This is the first hearing since 19 December 2020.

The European Commission should use available mechanisms to stop the law and ensure access to fundamental human rights for LGBTI persons within the Union, in accordance with article 2 and 6 of the Treaty of the European Union, and article 11 and 21 of the EU Charter.

Such actions should include freezing funding from the EU to Hungary.

We appreciate the statement on the bill issued by Ine Eriksen Søreide, Norwegian Minister of Foreign Affairs, that “The decision is incompatible with universal values and Hungary’s human rights obligations”.
We urge Norwegian authorities to bring this issue up with Hungary and make Norway’s position clear.

The EEA and Norway grant allocation for Hungary amounts to EUR 214.6 million for the current period (lasting until 2024). Hungary is the third largest recipient of the funds.

Although an agreement on these funds has been signed, the funds will not be allocated before the condition of establishing an independent funds operator has been met. The deadline for doing this is by this June.
The EEA and Norway grants would, if allocated, be spent in sectors that are affected by the new law, such as education, culture and business development.

We, therefore, ask Norway to freeze the funds, to avoid that they are spent in ways that facilitate the implementation of the law.
Such freezing of payments, should not, however, include funding for civil society projects.

Civil society should not be penalized for the actions of Fidesz and Prime Minister Victor Orbáns illiberal politics.

The undersigned organisations call for:

− The Hungarian government to ensure that laws and policies are in line with the EU Charter of Fundamental Rights (article 11 and 21), and the Treaty of the European Union (article 2 and 6). It should withdraw the “Act on Imposing Stricter Sentences on Offenders of Child Abuse and Amendments of the Child Protection Act” (T/16265) without delay.

− The EU to use all available mechanisms to stop the law, including the ongoing Article 7 procedure, negotiations, infringement procedures and freezing of funding, until the law is withdrawn. − Norway to make clear to Hungary that the law is incompatible with universal values and Hungary’s human rights obligations. It should freeze EEA and Norway grants to Hungary, until the law is withdrawn, except for support for civil society administered by an independent fund operator.