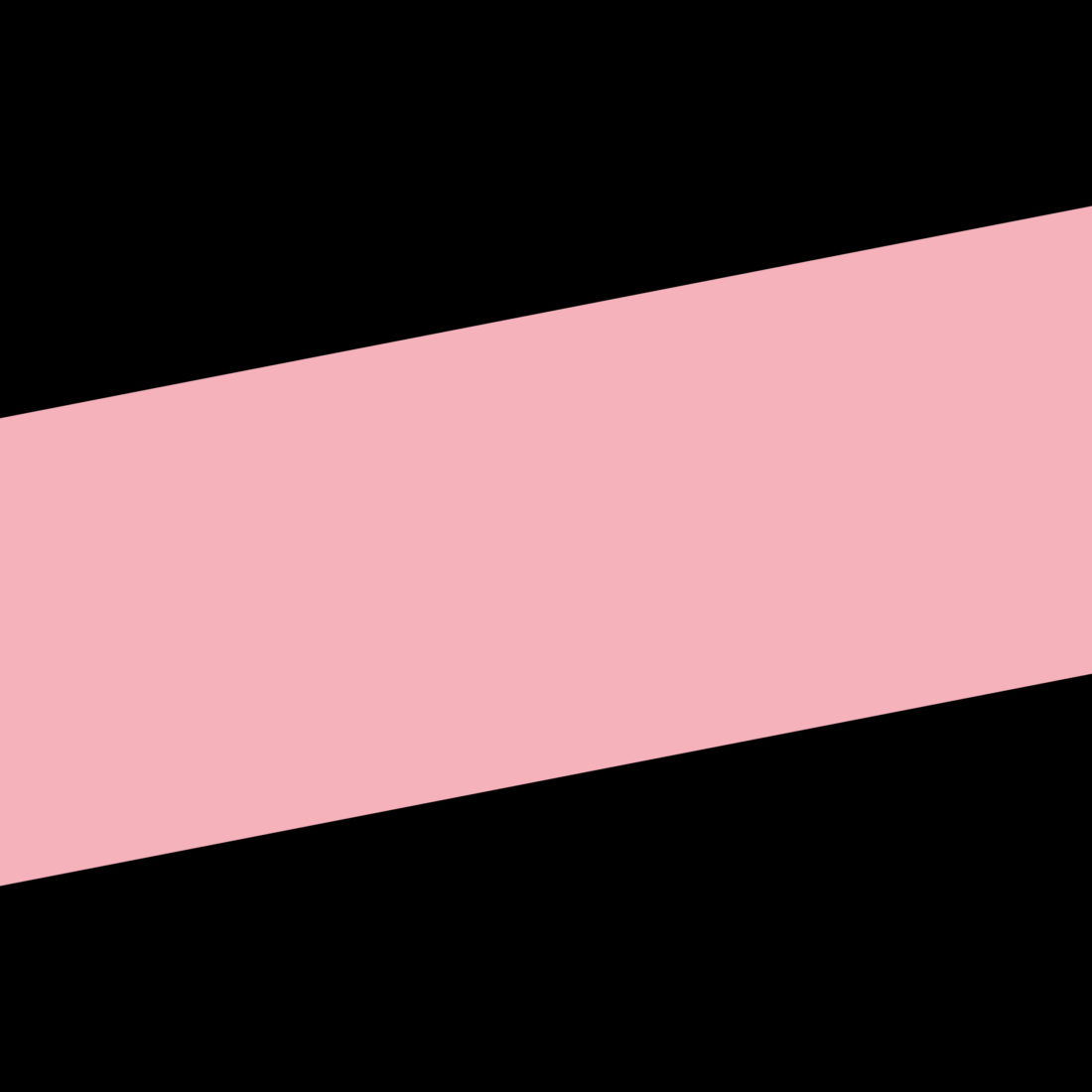 Transgender Europe (TGEU), the Board of the European Professional Association for Transgender Health (EPATH), and ILGA Europe express our serious concern about the Norwegian “National Treatment Centre for Transsexualism’s” (NBTS) policy on healthcare for trans people, and in particular the statement published by the Clinic on 1st April 2018. We believe that trans people are entitled to healthcare which is accessible, centres the individual, and enables people to make informed treatment choices.

The announcement of April 1st, posted on the Clinic’s website said that the clinic will: · refuse to accept trans people’s referrals if they have started hormones or had surgery before being referred to the clinic; And: · that the Clinic will end the diagnosis process of anyone who starts hormones or has surgery before being diagnosed by the NBTS.

The NBTS claims to be concerned that trans people might be misdiagnosed as “transsexual” because they have already accessed trans healthcare. This statement is extremely misleading. It is not based on medical research, and it is not based on the WPATH standards of care. If put in place, this policy would mean that even more trans people than are already excluded would be unable to get the healthcare they need. It is hard to see it as anything other than an attempt by the Clinic to increase the monopoly it already has on providing trans healthcare. Refusing treatment to people who have already started hormones or had surgery outside of the NBTS system risks the health and wellbeing of trans people who need regular check-ups or follow up care.

The Clinic’s policy of providing treatment only to people that they deem meet the diagnosis of Transsexualism is not in line with current best practice and leaves many trans people unable to access any trans related healthcare. In 2013 Amnesty International wrote to the Health Ministry to raise this issue. In 2015 the Expert Group delivered a report to the Minister for Health recommending numerous improvements that need to be made to trans related healthcare in this country. And here we are 3 years later. We therefore call on the Ministry of Health to urgently:
• Reject any policy which discriminates against trans people who have started hormones or had surgery before being referred to or diagnosed by the NBTS;
• Put in place a person centred trans healthcare policy based on informed consent. The Government showed itself to care a great deal about the human rights of trans people by taking decisive action and reforming gender recognition procedures in line with best practice. We applaud that. The Government must now do the same in relation to healthcare.

The time to act is now!